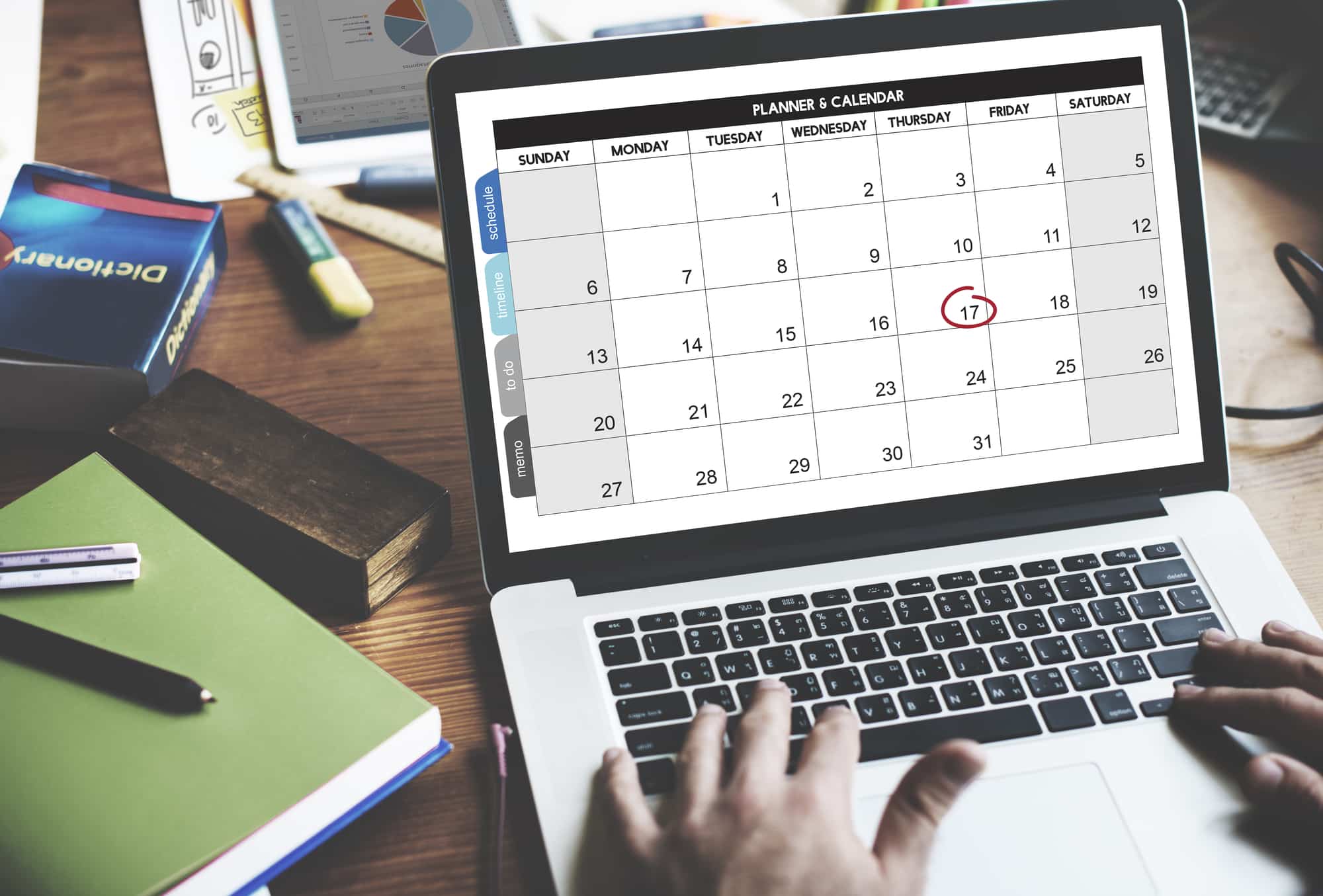 How I get more done with the little time I have

New teachers often wonder how they’re supposed to do all of the things involved in teaching within a limited amount of time. It’s like packing for a ski trip with only carry-on luggage – you can try to shove everything into that small compartment, but eventually, your snowsuit is going to bust everything open. As […] 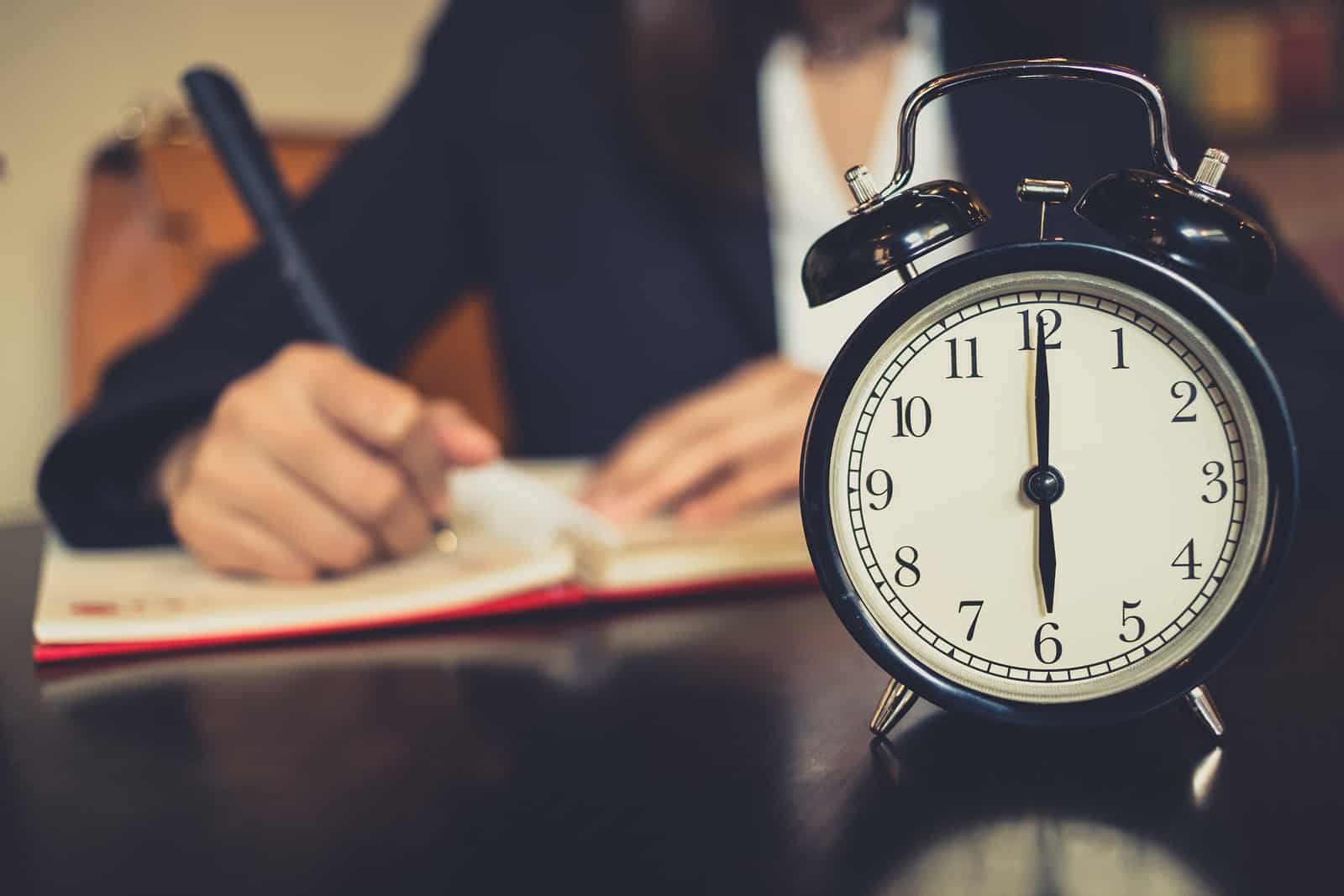 How to conquer assignment grading and take back your weekends

So we need to talk…about grading. You’re thinking, AGAIN? Didn’t you tell me how to grade less while improving student outcomes, and then how to attack that pile of grading? I sure did! But in the past month or so I discovered yet another amazing tool that has cut down the amount of time I spend […] 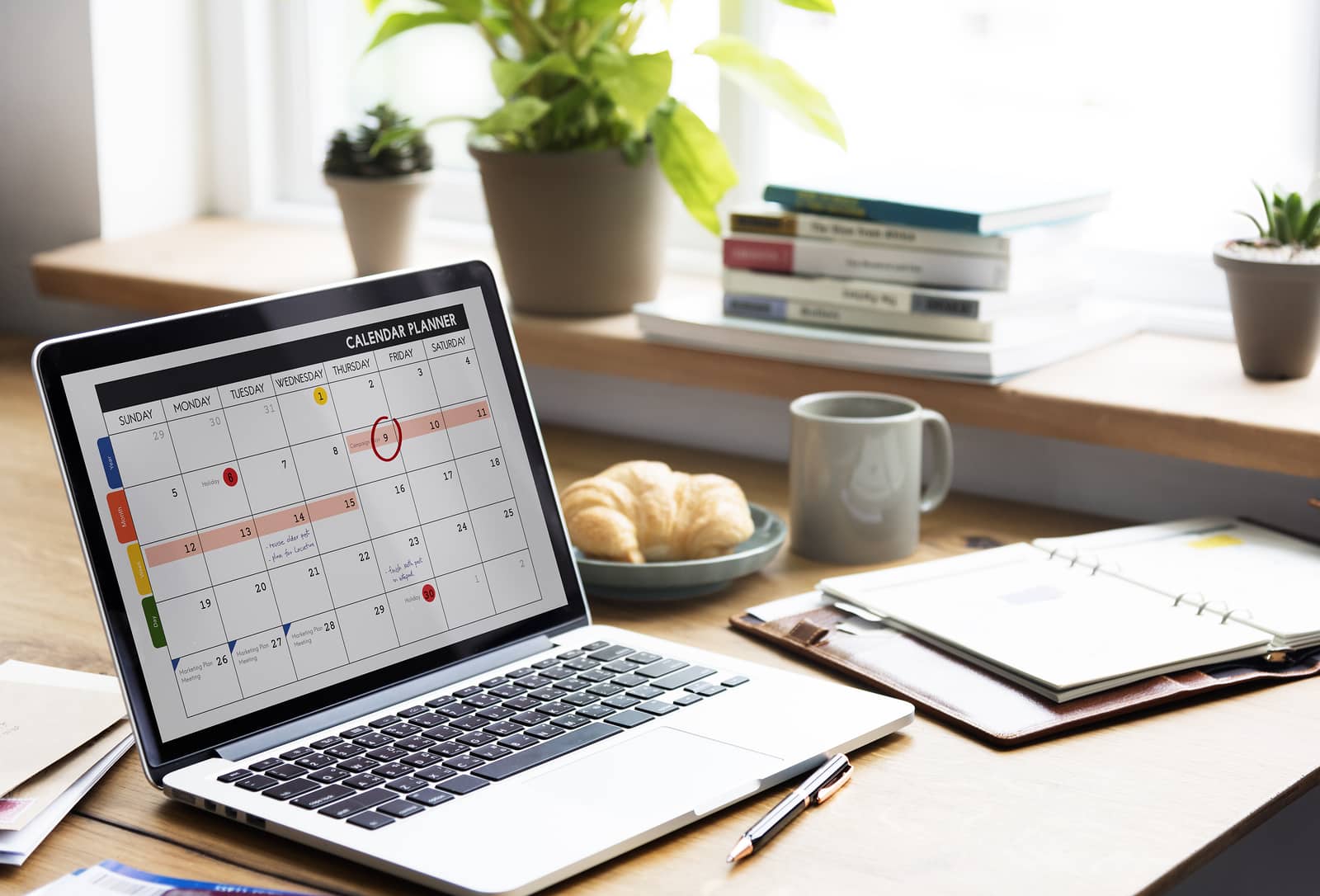 Raise your hand if you have a pile of assignments that still need grading. Raise your hand if that pile is giving you anxiety. Perfect, let’s tackle this head on. Commit to being organized I’m sure you’ve learned or know about time management, but are you actually implementing it? We get so caught up in […] 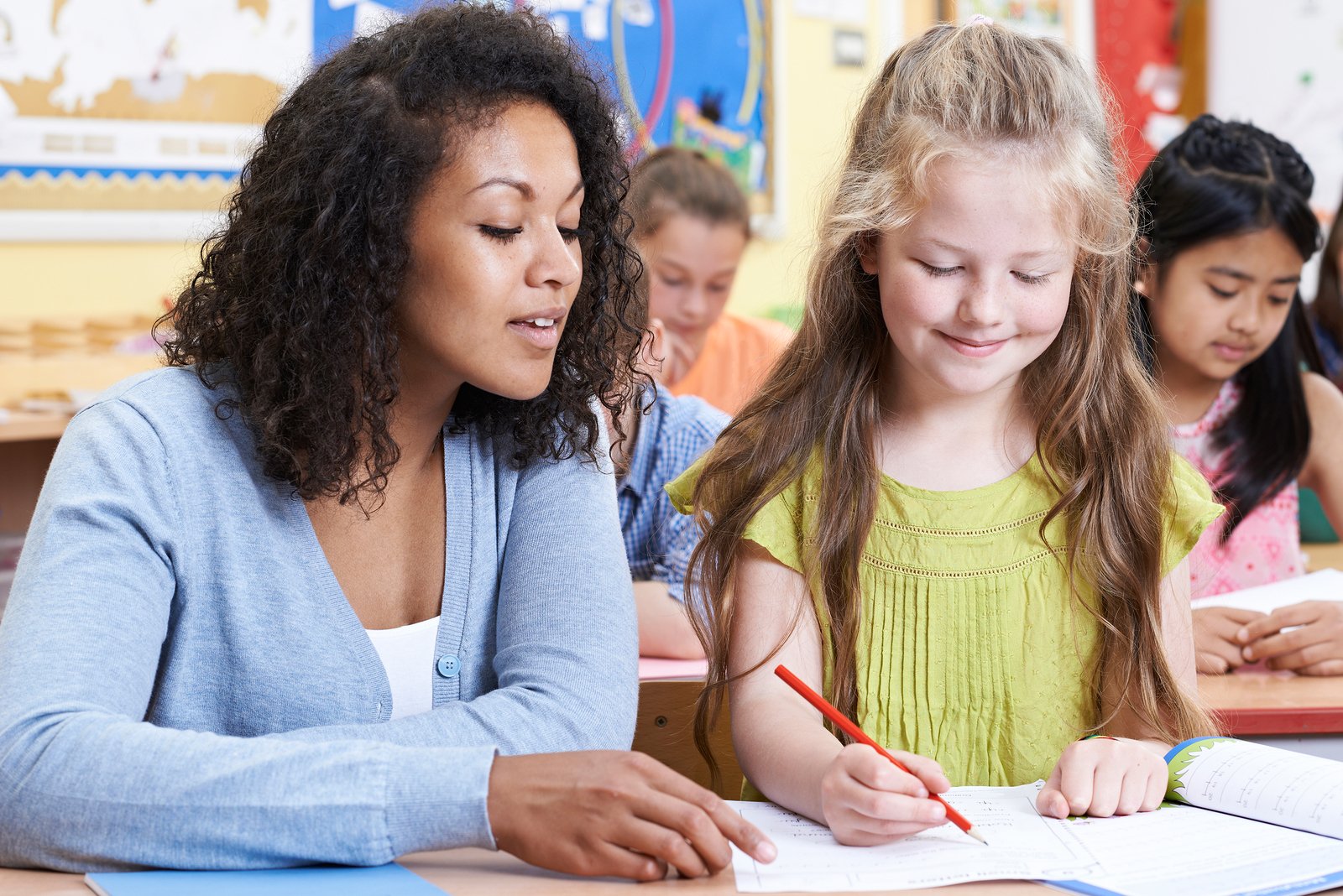 How to grade LESS while improving student outcomes

Whenever someone learn that I’m a teacher, I get asked about the endless stream of grading. I also get looks of pity whenever I tell someone what grade level I teach (Oh wow!), and then the subject (Oh you poor thing!). It’s common knowledge that when you sign up to be a teacher (especially an […] 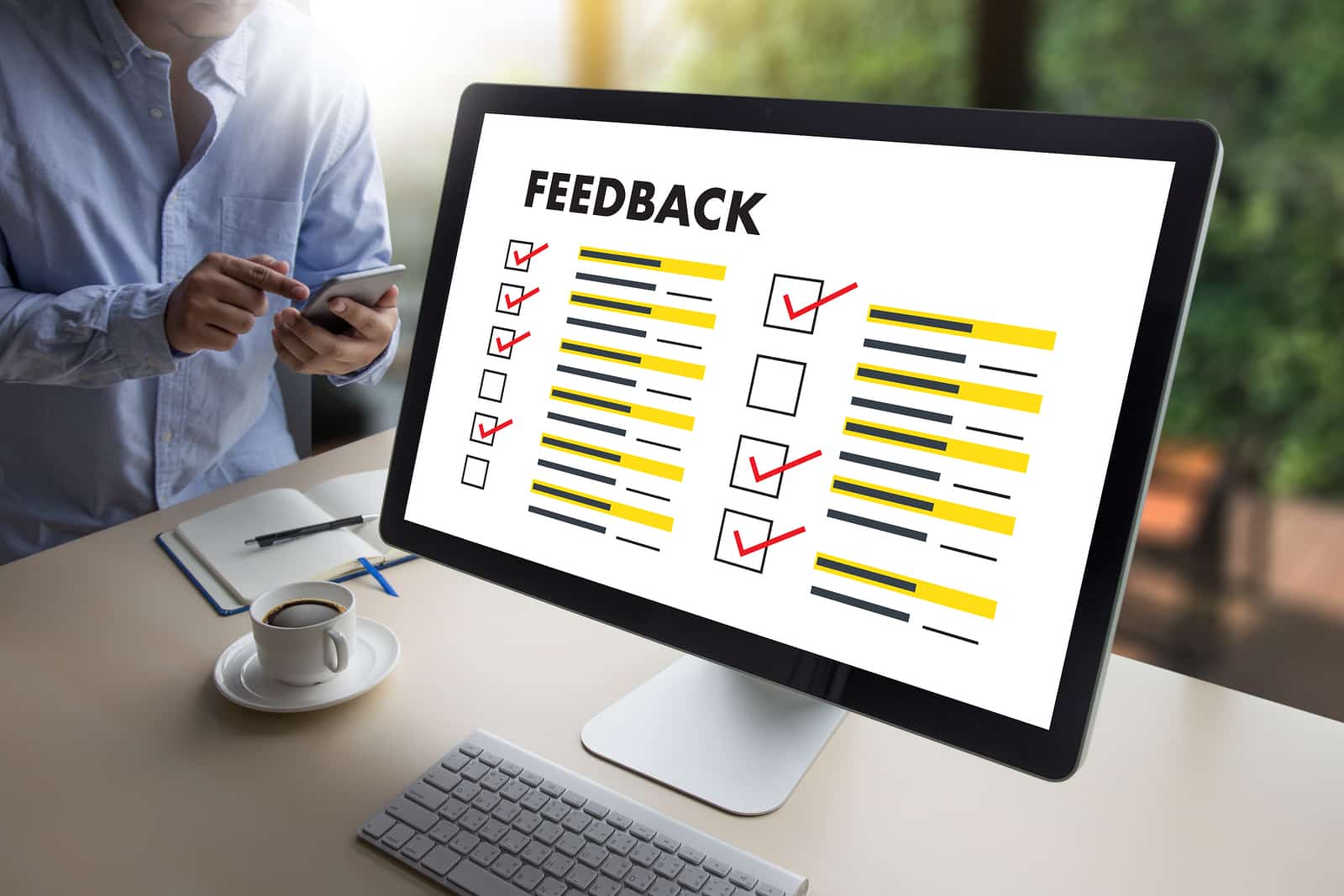 Your feedback to your students isn’t working…here’s how to fix it.

Have you ever labored over grading assignments, and find that your students keep making the same mistakes every time, even after you reteach it? Do you take the time to write thoughtful feedback, only to learn that your students never read any of it? Are you able to identify where students are struggling, but feel […] 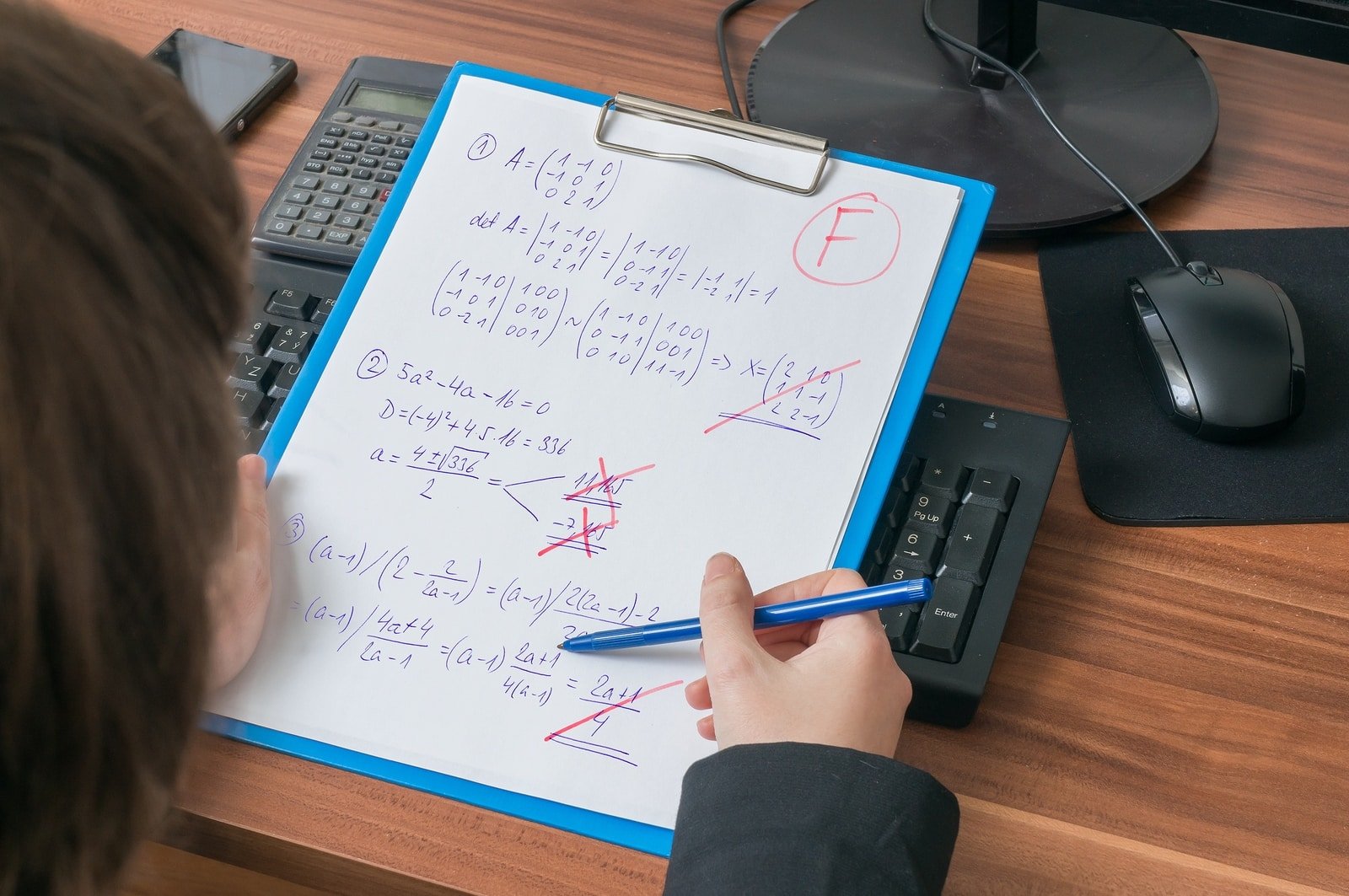 For many teachers, summer has commenced, while for others such as myself, the beginning of a school year is right around the corner. I’ve seen so many teachers on various social media sites using their summer to plan for new and exciting things they want to do the next school year – new labels, bulletin […] 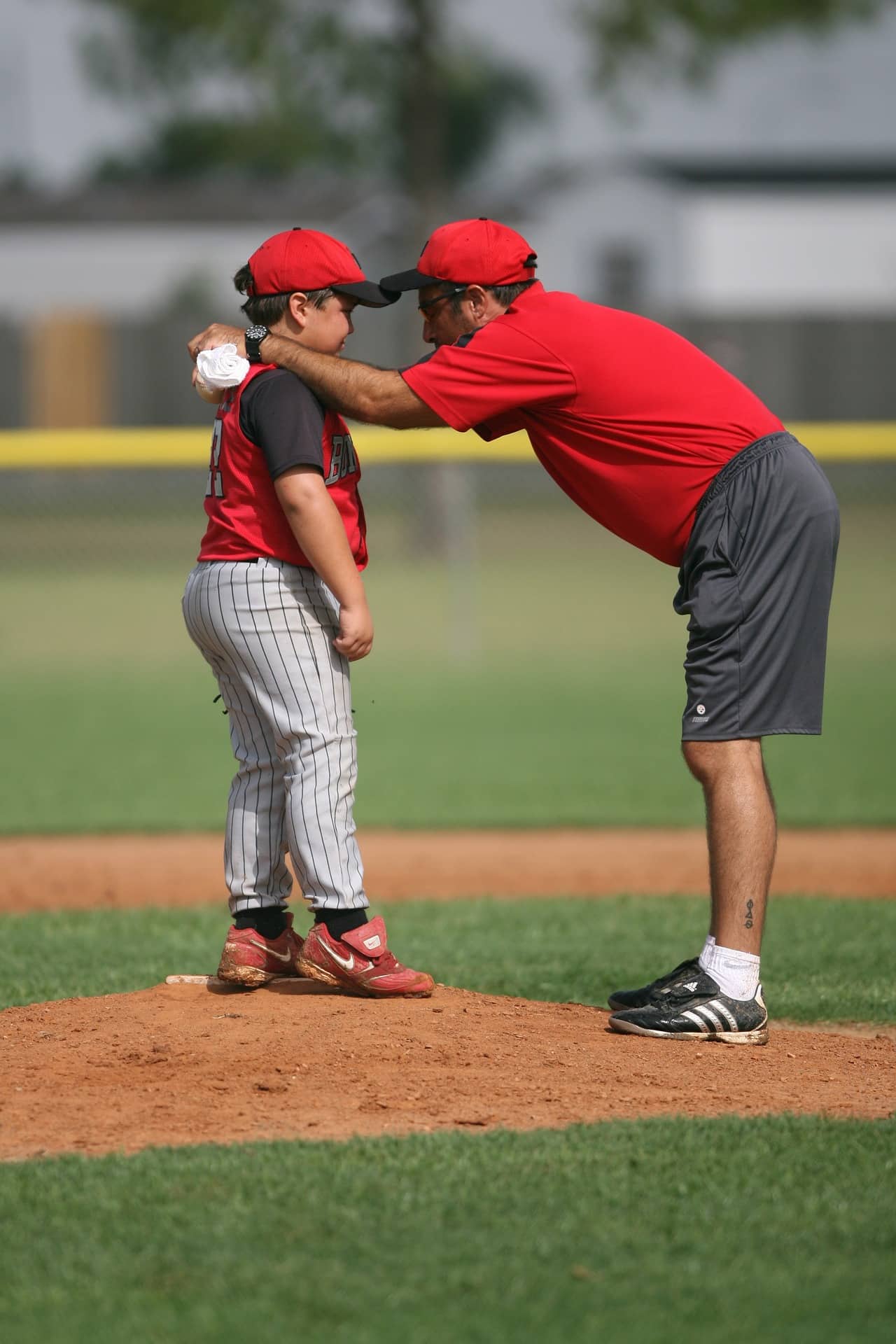 How to give comprehensive and fast feedback

In the past, I’ve tried using screen casting as a way to give feedback. However, it was very labor-intensive, however, I was able to personalize my feedback by recording myself commenting out loud on every student’s essay in one of my class periods. For my other classes, I decided to try out a different but […] 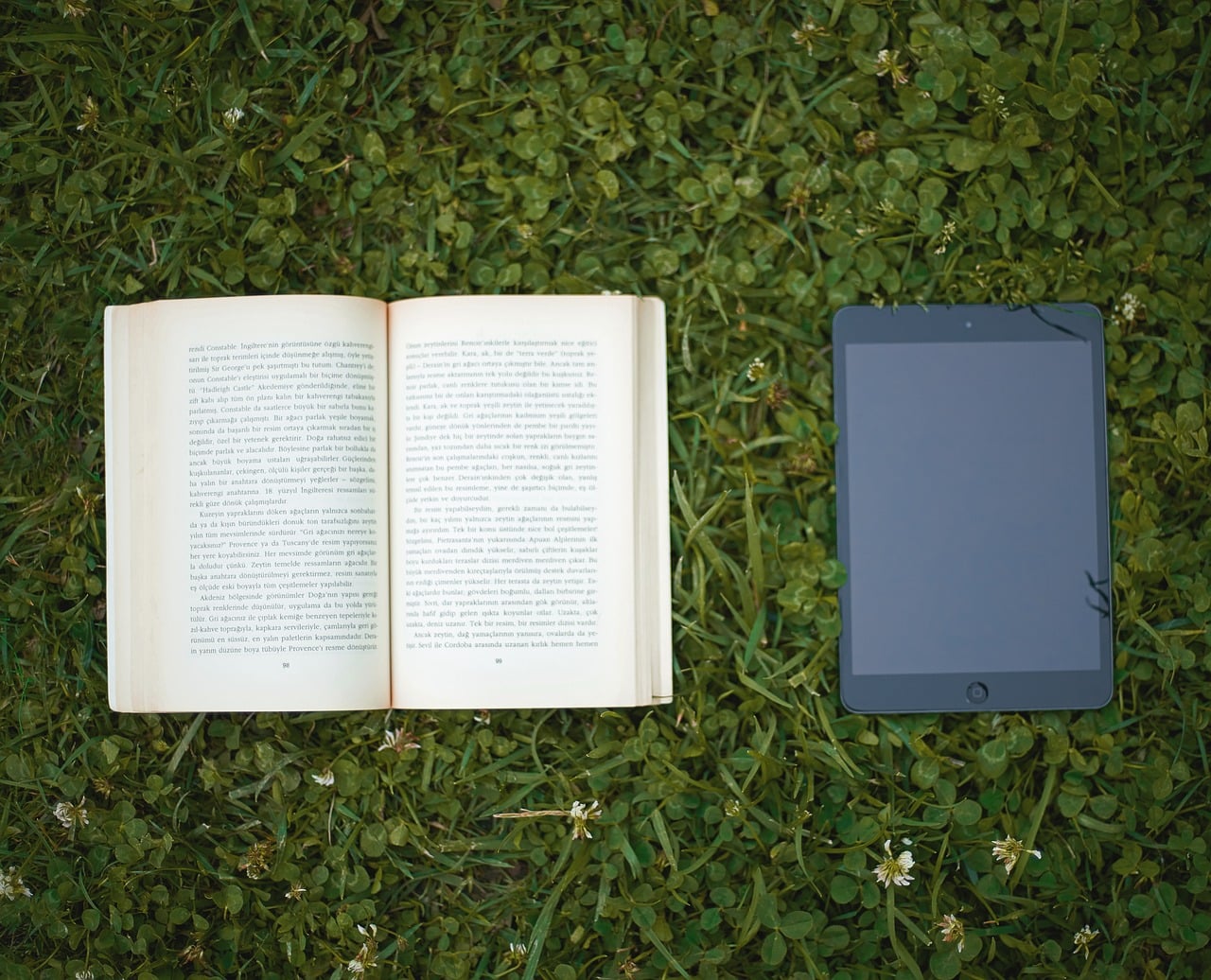 Maximize the effectiveness of your educational technology to promote learning

I clearly remember all of my amazing plans when my students first received their iPads. They were all going to use Evernote to keep digital binders, use a PDF annotator to complete worksheets, and do all of their writing on the iPad. I was going to try to use the iPad to do EVERYTHING in […] 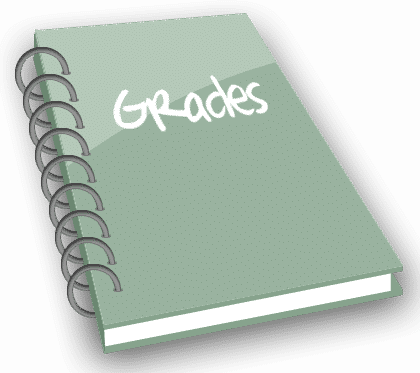 If you’re not using JupiterEd yet, why not? As an educator time management is crucial if you want to have any time for your friends and family! Those who’ve been following my blog already know that I’m a HUGE fan of JupiterEd and extol its virtues and amazing features that I use on a regular basis. And […] 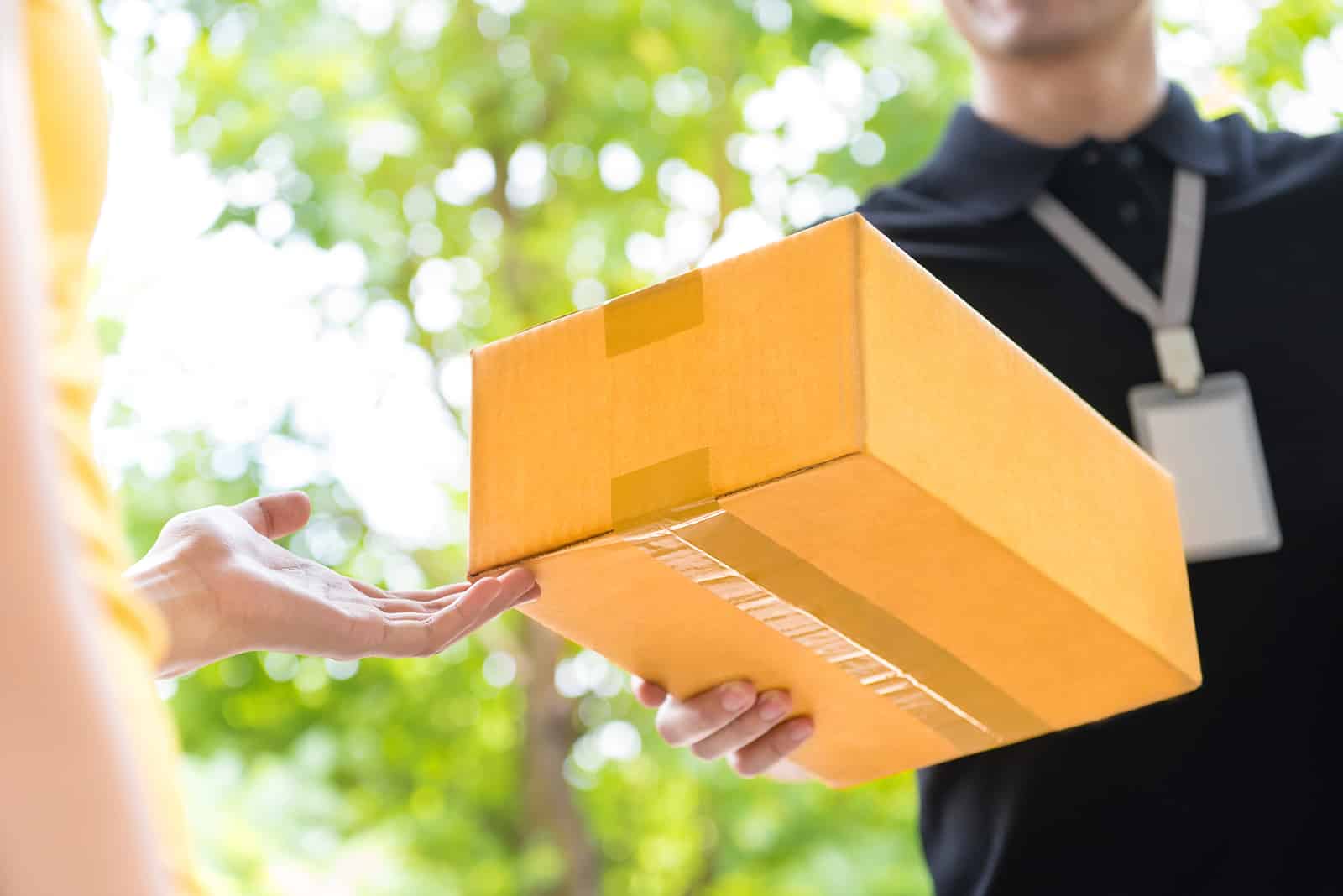 How to submit assignments to JupiterEd from other applications

This is the third installment of my multi-part series on JupiterEd.  Last week I covered Juno Docs, and the week prior to that was Basics of JupiterEd. This week I want to show you how students can submit assignments from different apps to JupiterEd. While this tutorial is iPad specific, students can still use the basic […] 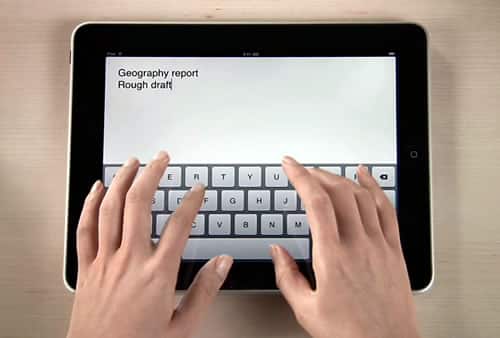 This is the second installment of my multi-part series on JupiterEd.  Last week I covered the basics of JupiterEd, and this week I want to show you how students can submit assignments right in JupiterEd so that you can grade them within the program. Because of the scope of the information covered, I would consider […] 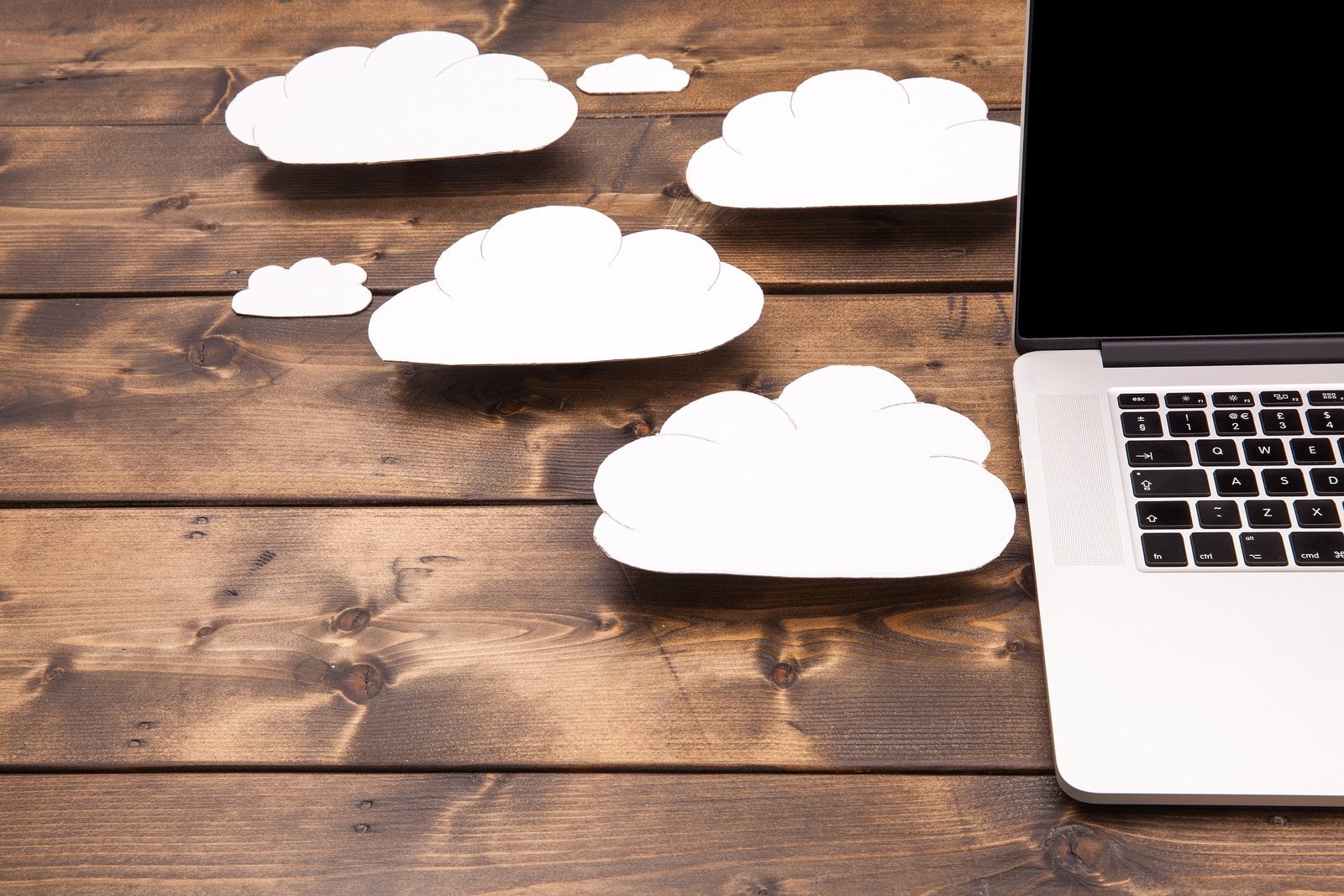 The basics of JupiterEd and how it can make teaching easier

This is the first of a multi-part series on some of the specific features of the LMS JupiterEd. This is a beginning/intermediate level overview of JupiterEd and the features that I think are used the most. This will be most beneficial for those who are just starting out, need a refresher, or are just curious […] 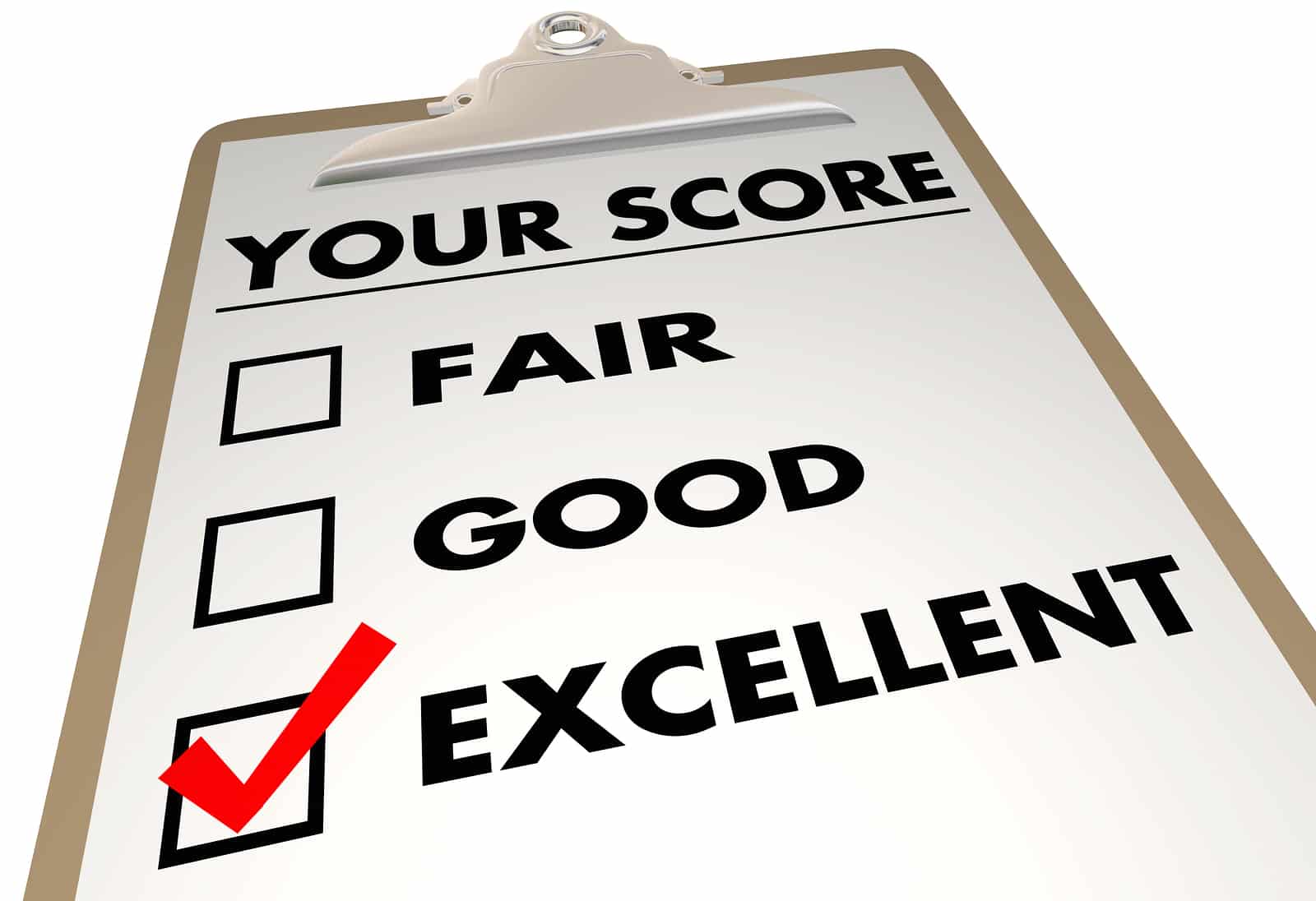 Making a case for standards-based grading

I received an email today at 7:09 AM from a parent: Mrs. Lepre, why aren’t you using the traditional grades in your class? What does a “3” mean? It’s easiest for me to look at A B C grades to keep up with how she’s doing. I never agreed with pretending WE ARE ALL DOING […] 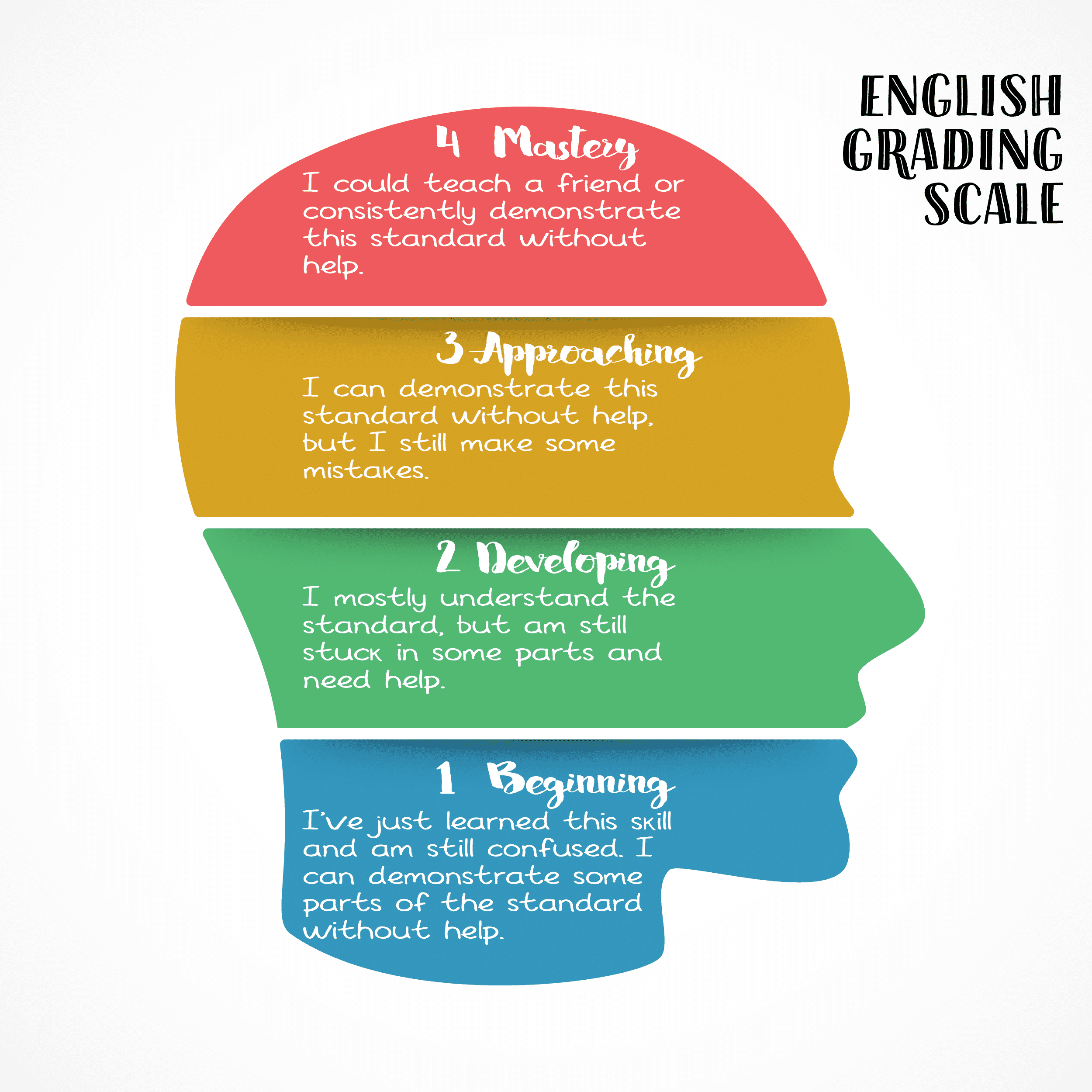 My standards-based grading journey Standards-based grading has been a part of my educational journey, and I’m working on refining it.  A few years ago in my early foray into English Language Arts, I attempted this on a whim but quickly became overwhelmed with it.  It seemed far too labor-intensive in terms of grading, and I’m […]